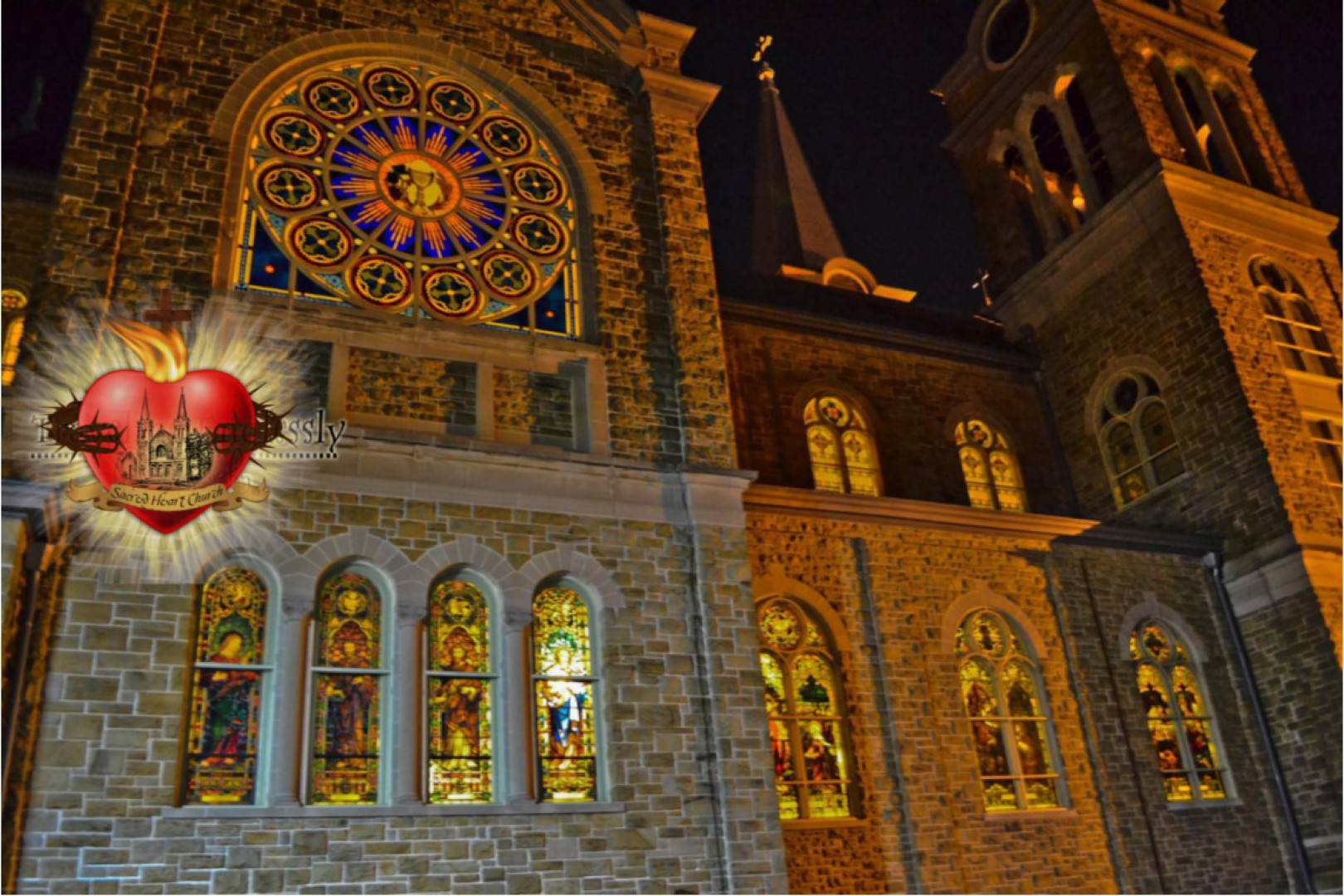 So rich is the mystery of the Eucharist that we have a number of terms to illumine its saving grace: the Breaking of the Bread; the Lord's Supper; the Eucharistic Assembly; the Memorial of Christ's Passion, Death, and Resurrection; the Holy Sacrifice of the Mass, the Holy and Divine Liturgy; the Eucharistic Liturgy; Holy Communion; and Holy Mass (cf. CCC, nos. 1328-1332).

The use of bread

and wine in worship is already found in the early history of God's people. In the Old Testament, bread and wine are seen as gifts from God, to whom praise and thanks are given in return for these blessings and for other manifestations of his care and grace. The story of the priest Melchizedek's offering a sacrifice of bread and wine for Abraham's victory is an example of this (cf. Gn 14:18). The harvest of new lambs was also a time for the sacrifice of a lamb to show gratitude to God for the new flock and its contribution to the well-being of the family and tribe.

These ancient rituals were given historical meaning at the Exodus of God's people. They were united into the Passover Meal as a sign of God's delivering the Israelites from slavery in Egypt, a pledge of his fidelity to his promises and eventually a sign of the coming of the Messiah and messianic times. Each family shared the lamb that had been sacrificed and the bread over which a blessing had been proclaimed. They also drank from a cup of wine over which a similar blessing had been proclaimed.

When Jesus instituted the Eucharist he gave a final meaning to the blessing of the bread and the wine and the sacrifice of the lamb. The Gospels narrate events that anticipated the Eucharist. The miracle of the loaves and fish, reported in all four Gospels, prefigured the unique abundance of the Eucharist. The miracle of changing water into wine at the wedding feast in Cana manifested the divine glory of Jesus and the heavenly wedding feast in which we share at every Eucharist.

In his dialogue with the people at Capernaum, Christ used his miracle of multiplying the loaves of bread as the occasion to describe himself as the Bread of Life: "I am the living bread that came down from heaven. . . Unless you eat the flesh of the Son of Man and drink his blood, you do not have life within you" (Jn 6:51, 53). —From the United States Catholic Catechism for Adults

Our usual year of First Holy Communion is grade two. Non-parochial school children should be registered in our faith formation classes in the Parish School of Religion program (PSR) at least two years prior to this sacrament. Please contact Fharis Richter, the Director of Religious Education, at 256-736-5408 or [email protected] for more information.